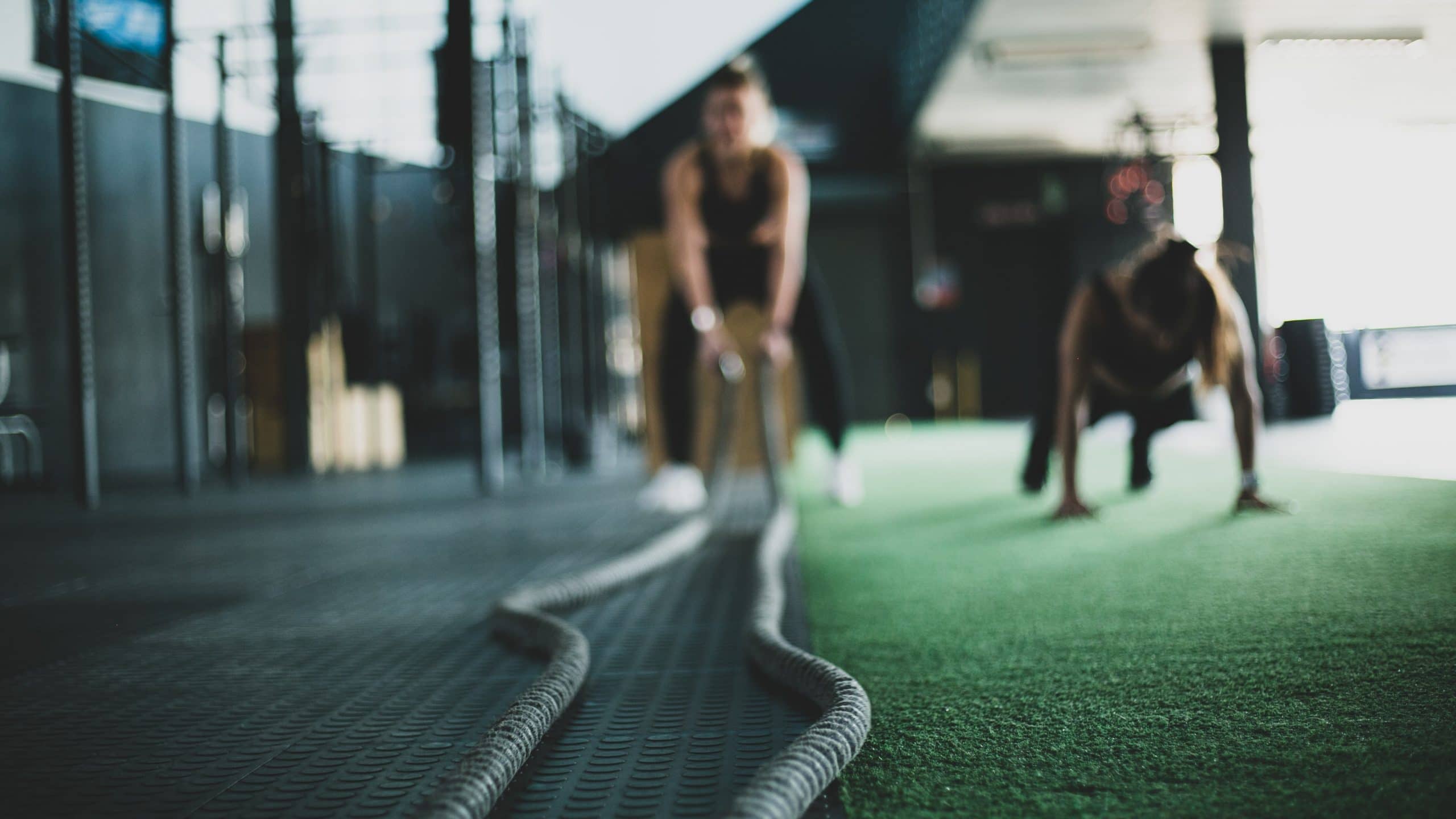 Here’s What You Need to Know About Crossfit

#CrossFit has dominated the fitness world on all levels of social media, and in fact, the society itself since it was co-developed by Greg Glassman and Lauren Jenai some 20 years ago, the burning spirit of competition that drives the CrossFit members to approach fitness without using gadgets or deliberate equipment has been contagious, to say the least, as evidenced by the quarter of a million women that turned up for the CrossFit Open in 2019.

That population was a fraction of the millions of people that frequent the over 13,000 gyms that are present in over 120 countries, even at that time. Impressively, CrossFit manages to keep the members in close fellowship, and it shows. So, it’s understandable that you might get drawn into opening that box – which is what Crossfitters call a gym. Before that, though, here are some things you should probably know, from the answers to questions like ‘what is a CrossFit workout?’ to tips on how to get the best from a CrossFit gym.

What is a CrossFit workout?

CrossFit is a competitive approach to fitness that chooses to highlight the fundamentals of fitness as a combination of Olympic weight training, metabolic conditioning and gymnastics to form some routines based on functional movements without any high-tech assistance. The idea is to perform a series of strength and conditioning exercises in an intense format that places it more as a sport than an exercise program.
Another thing that differentiates the CrossFit gym is its effectiveness. The routines are predetermined lists of simple but heavily intensified motions that guarantee the members definite improvement. The obvious result of the visit to a CrossFit gym is that Crossfitters gain the fitness level to do regular things like tying shoes, walking or even using the toilet with greater ease by exercising using movements that mimic those actions at very high intensities. For example, squats can be done at high intensities in a CrossFit box so you can pick something off the floor, or tie your shoes feeling more comfortable than it could be.

For weight losers
One mind-blowing stat about CrossFit involves something called excess post-exercise oxygen consumption (EPOC), a phenomenon where your body burns calories post-workout to keep up the production of oxygen for the faster rate of oxygen loss after an intense workout. This EPOC reportedly happens after every well-done CrossFit session.

The very idea of losing calories by just sitting down to rest, after doing exercises to lose calories is a dream of people looking to lose weight. In short, CrossFit is very effective for weight loss.

Motivation
The biggest obstacle to some people making fitness a priority in their New Year resolutions is the lack of motivation that comes after a week or two of going to the gym. With CrossFit’s approach to fitness, let’s just say that won’t be a problem.

Improved mobility
The nature of CrossFit exercises makes sure that you become flexible, a better runner and a more graceful mover in general once you get closer to top-form.

Can anybody join a CrossFit gym?

The answer is yes, and no. yes, there are no limitations on the criteria for CrossFit membership, but that doesn’t mean everybody can pull it off. The benefit of CrossFit is in the intensity of those workout functional movements, most people might not be able to stand the heat, and that is not something you should be forced to ignore if you know yourself.
Also, CrossFit has some special concepts. like the CrossFit gym is not for those who want to be taught, it is for people that want to be coached. That means you will have the personal attention of a coach, and if that’s not your cup of tea, it’s your choice.

CrossFit is safe, kind of. The nature of CrossFit workout may look like a walk in the park, but considering you’re expected to be steaming out at 104% of your efforts, it can become quite dangerous. In fact, a report concluded that 2 of every 10 CrossFit members get one form of injury or the other after the workout. This is due to the intensity of the workout that fatigues the muscles and joints and causes the load they carry during a workout to be transferred to other less resilient parts of their body – Parts that breakdown to become an injury. Having the attention of experienced coaches help to mitigate those risks, though, and that could even make it somewhat safer than other workout methods.

If you are not perturbed by the perceived risks or the daunting challenge, and still wish to join the CrossFit circle, then a good place to start is the words that fly around a lot during workouts at the box. Words like:
PR: Personal Record
WOD: Workout of the Day
AMRAP: As Many Reps as Possible
AHAP: As Heavy as Possible
MetCon: Metabolic Conditioning
SQ: Squats
EMOM: Every Minute on the Minute
Ladder: a chain of workouts where you slowly increase your reps by one every set. So, you go from seven deadlifts to eight deadlifts the next time you are doing it, to nine.
Zone Diet: a food based on macronutrients that Crossfitters are encouraged to adopt to boost their workout effectiveness.

How do you start your CrossFit journey?

Spend some time looking for a CrossFit gym that has experienced coaches and a healthy set of members. If you step into a box filled with zombies that have a long list of injury tales to tell you, or not tell you, then the chances are high that you’ll be doing the same soon.

Most Crossfitters get injuries from their negligence of what their form says, and an experienced teacher knows when you’re being lazy and when your form has been deteriorating. New Crossfitters should mind what they focus on as they climb up to regular classes in boxes, else they will break something, and being in the right place helps to order their steps.

You can rely on referrals, ask people around you how the coaches are like and how effective the sessions have been. You can then try the box out to see if you can take it. If you can’t, try another until you find a perfect fit, or else…

How many days a week should you do CrossFit?

Starting out a CrossFit life should be as gently as possible. Beginners should take the pre-regular classes at least two times and at most three times a week. This will continue until their bodies adjust to the motions of the functional movements and the fatigue that comes as a result.

Health & Fitness
Previous Post
How Can You Prevent a Heart Attack From Happening?
Next Post
Everything You Need to Know About Skin Cancer