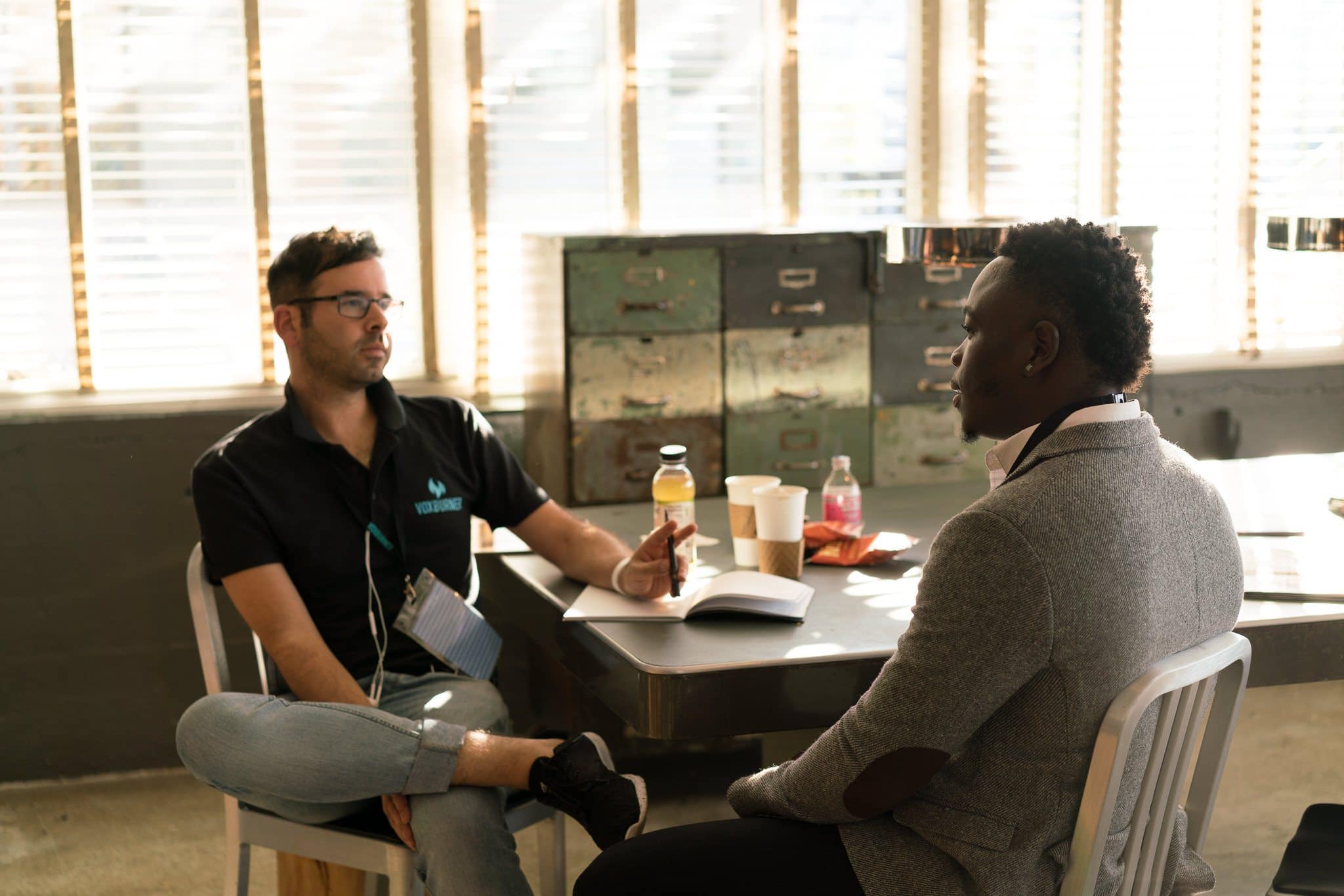 Different cultures appreciate mental illness in diverse manners. Some even see it as a consequence of past actions or a culmination of bad luck. In some ways, these ideas are correct, but mental illness is so much more than just an intangible curse, it is a medical condition.

In fact, mental illnesses can be described as any of the numerous diseases that impact brain health negatively, either through brain damage or maturation of genetic traits. These diseases can be found listed in the International Statistical Classification of Diseases and Related Health Problems from section 290 to 319. These diseases affect an extensive range of mental and psychological well-being, which includes the person’s mind and thoughts, as well as perception, feelings and behavioral tendencies.

This is a subset of mental illness that includes mental disorders that are diagnosed when someone either responds inappropriately to some situations, like if the person shows signs of panic, with sweating or rapid heartbeat, whenever placed in situations that shouldn’t elicit such responses. An instance is a claustrophobia, when people get panic attacks, or similarly exaggerated signs of discomfort because they are placed in tight places.

When such responses are uncontrollable, or when they negatively affect the person’s life and relationships, then it has become a problem.

The types of mental illnesses that affect the irrepressible and extreme flux of emotions of the person with a mental disorder are called mood disorders. The person suffers from sudden changes in moods, moving from being extremely happy to extremely sad, even at times when neither of those emotions is supposed to have surfaced.

One common type of mental illness under this banner is bipolar affective disorder. A patient of this condition goes through successive feelings of exaggerated elation and depression, which can develop into reflections of psychotic tendencies. While genetics has been confirmed to be a cause of this manic depression, the immediate environment also influences the person to some extent. Other types of mood disorders are depression and cyclothymic disorder.

Psychosis is a type of mental health deficiency that is defined by the distortion in the perception and thoughts of the affected individual. People with psychotic disorders are prone to hallucinations when visions and sounds that are not really become so, and delusions – misconceptions that the affected person accepts as their reality, even though it is all false experience and information.

In short, psychotic disorders are types of mental illnesses that confuse the affected person about what is fictional and what is reality, even when there is clear proof of what is real. Hence, psychosis could be a drug-induced condition or could be seen in cases like schizophrenia. Fortunately, patients of this type of mental illness have good chances of recovering, if the right medication and psychological help is available.

Some people lack the ability to resist their slightest impulses, which are strangely bad things that can hurt themselves and others. These urges can lead them to do the most unexpected things like arson – in the case of a pyromaniac, whose urge is to start fires when the impulse throbs.

Some other forms of this mental disorder are divined in kleptomaniacs, who have the urge to ‘pick’ things that aren’t theirs, or even gamblers that act compulsively.

Thus, gambling also stands as an addiction, even though it is more common to see people that have built their body systems to be dependent on alcohol and drugs. At extreme levels, people with these addictions lose sight of what should be important and destroy their lives and relationships from the warped prioritization of their addictions.

When the addiction is fixated on food, then it becomes an eating disorder. People that have eating disorders display exaggerated emotions and extreme behaviors as they deal with issues of food and obesity. the common types of this mental health issue, are binge-eating disorder, Anorexia nervosa, and bulimia nervosa.

The struggle with identity can be a very tough one, and there are so many ways people can break in terms of their mental health. In some cases, the person might have a rigid personality that places him at odds with the rest of society because of how inflexible the person is with his/her traits. The resulting isolation that comes from these rigid personalities only serves to worsen the problem that drives their social lives down under, while it also limits their lives outside the sphere of normalcy.

Similarly, some people suffer lapses in the way they remember things, or how they feel in a way that pushes them to feel like they’ve lost their identities. Their perception of the environment, themselves and their consciousness becomes unstable at that point due to the impact of some traumatic memories or accumulated stress.

What is the most dangerous mental disorder?

Of all the types of mental illness in public knowledge, Anorexia poses the most fatal risk to human life. The condition describes when someone intentionally limits his/her food intake to lose weight. Unfortunately, when this is done to the extreme, the person fails to gather the necessary nutrients to keep up his/her growth. Also, it has a hand in causing heart issues, as well as anemia, digestive problems and bone density.

Obviously, adolescents and young women fall prey to this killer disease more often, which is sad since the death risk of a person at the age of 20 suffering from anorexia is at a jaw-dropping 1800% greater probability than others at the same age.