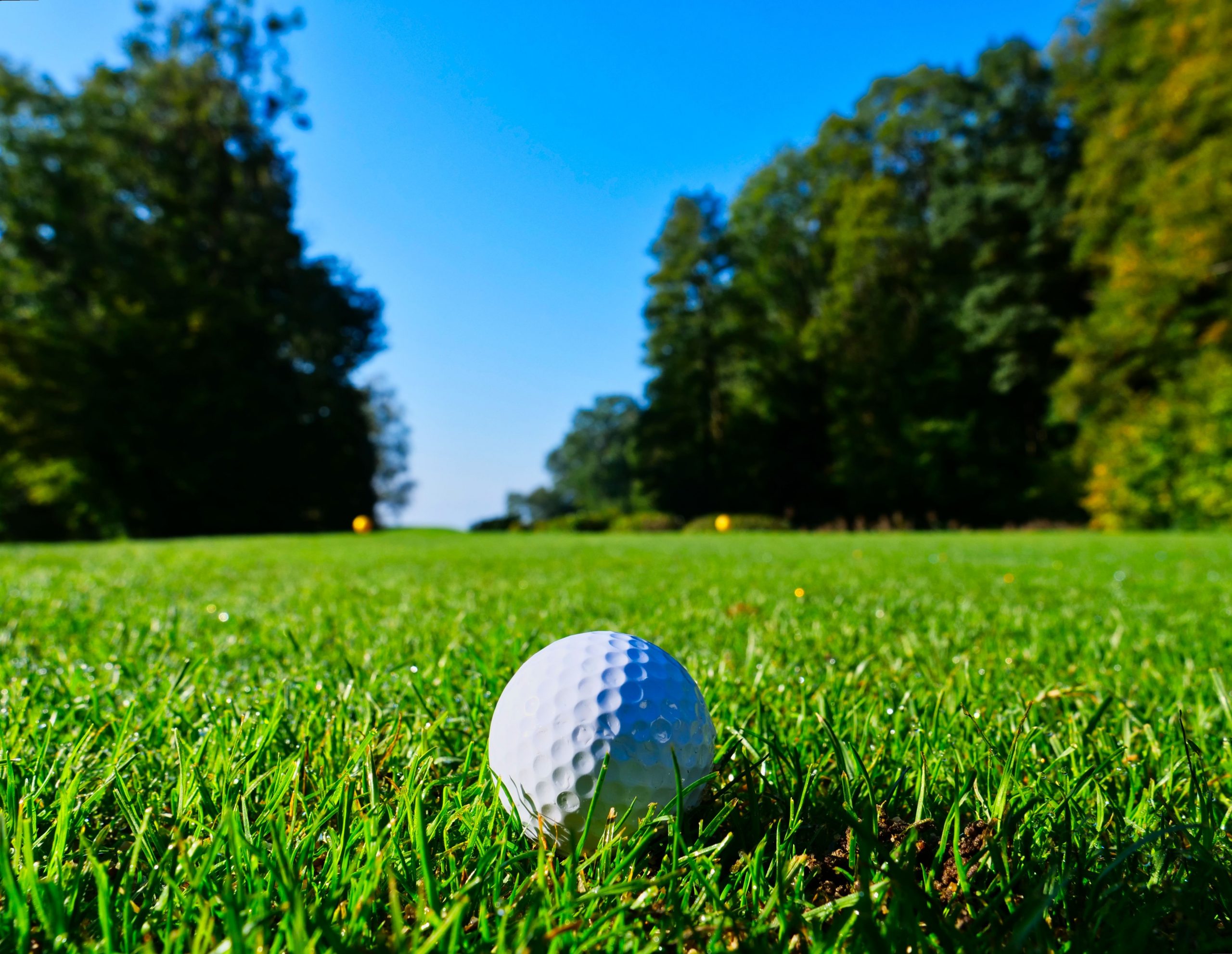 Best of Tiger Woods Moments in 2019

For a man that made striking a ball with mind-blowing precision look like just striking a ball, saying 2019 was probably his best year on the golf course yet, would seem like a big pile of expanded polyurethane. But just like foam rubber, it holds water well.

Ahead of the 2019 Masters, Tiger Woods was recorded saying in Golf Digest: “I know I can play this golf course, I’ve had some success here.” While Woods has never been a Mohammed Ali kind of figure that claims to have murdered a rock, those words looked a lot more like self-affirmation. A few sentences to forcefully remind himself of his tremendous ability, and that speaks volumes of the journey that Woods has been through in the past dozen years.

His marriage shamefully dissolved, his back and knee soon joined his metaphorical heart on the treatment table, as he suffered a barrage of injuries and he never looked the same again. America’s smiling golf sweetheart became less trusted but well-loved, and everybody, almost everybody, silently prayed for his revival. By 2017, it only got worse, as he was rightly charged and arrested for intoxication.

A man that was expected to create an untouchable legend, a legacy much bigger than when he earned the US Open Championship as a 21-year-old with a margin of 15, stepping ever closer to eclipsing Jack Nicklaus’ 18 majors, by claiming 14 majors just after getting a little over 30 years of age. He was so good that even major championships in the PGA rotation, predictably including Augusta national, started limiting field spaces to restrict the advantage of his long-hitting ability. However, Woods would soon lose his motivation soon anyways, and he was not even able to equal Nicklaus, talk less about even getting one more major as 2018 drew to a close. It looked like the end of the story.

Buoyed by a late win of the Tour Championship in 2018, Woods came to the familiar landscape of Georgia to try again for glory at the 83rd Masters, and most were expecting a decent outing, but none could have prophesied much more insanity.

Per expectations, Woods was mediocre, standing well off the day-one leaders Bryson DeChambeau and Brooks Koepka, and was invisible when the leading pack began to form. Until Friday, when Tiger Woods burst into reasonable distance from the top-five and kept his position behind the five-way tie at the top to qualify for the Grouping on Sunday, after a 67 third-rounder.

A better script could not be written, as he would have to overcome a trailing by 18 holes, with Francesco Molinari, winner of 2018’s US Open, striking his way to two-shot advantage by the fourth day of the Masters. Fate was on Woods’ side, and he hit a round of 70 to spark wild celebrations after Molinari graciously discovered Rae’s Creek over the 12th tee. He was a major winner again!

Dignity to Surgery: A False Dawn?

After claiming the Masters in April, Tiger Woods became the fourth golfer ever to be awarded the Presidential Medal of Freedom. Thinks were looking up until it was announced that he would undergo an arthroscopic procedure, as well as surgical treatment to repair cartilage damage to his knee. Having experienced this before, as Woods has had to miss out on up to ten years of golf competition, notably between late 2013 till 2018 almost ended. Because of these injury issues, it was expected again that the curtain was finally drawn to a close with a consolation of his 15th Masters, despite his promise to participate in October at the Zozo championships.

Woods, Snead and the Number 82

One thing Woods had more than Jack Nicklaus, was the number of PGA tour wins he had garnered. Woods had long since passed Jack Nicklaus and his 71-wins mark, but Nicklaus was not the greatest in that regard. Sam Snead was.

Sam Snead was the known holder of the most PGA Tour wins with 82 championships to his name. Until Tiger Woods roared back in the mix, on the back of his multiple surgeries in August 2019, to participate in the first ever PGA Tour event held in Japan. The Zozo championship of 2019, was part of the 2020 PGA tour, and it kicked off in October. Woods saved up good percentages of leads at every round till he defeated Hideki Matsuyama with three strokes.

With that victory, he joined Sam Snead on that peculiar seat at the top of individual PGA tour achievements, leaving room for anticipation for the possibility of being the sole individual with the most PGA tour wins.

Barely a month later, Tiger Woods was set to lead out the United States team as captain for the President’s Cup, after ignoring the chance to make captain picks. Thank God, he did.

Woods lead the team by example, inspiring the team to 8-4 singles with a 3-0 and an all-too-important opening level. All of which helped to overcome the losing position the team had at the start, to ensure that the team ended with a 16-14 score line that ended the shot that the Worldwide Squad of Ernie Els had at victory. This comeback helped the USA to retain the title, as they secured the 13th President’s Cup.

2020 brings another round of possible achievements to the older Tiger Woods, perhaps he can add a few more chapters to this beautiful story.

How old is Tiger Woods?

How many Masters has Tiger Woods won?

How many wins does Tiger Woods have in 2019?

Two. Woods had won the 83rd Masters in April before he became the winner of the first PGA Tour to be

Ever held in Japan, as he claimed the 2020 PGA tour’s Zozo Championship in October of 2019.

Golf
Previous Post
Greatest Golfers of All Time
Next Post
Australian Open 2020: Have a Look Back at the Ace Career of Serena Williams