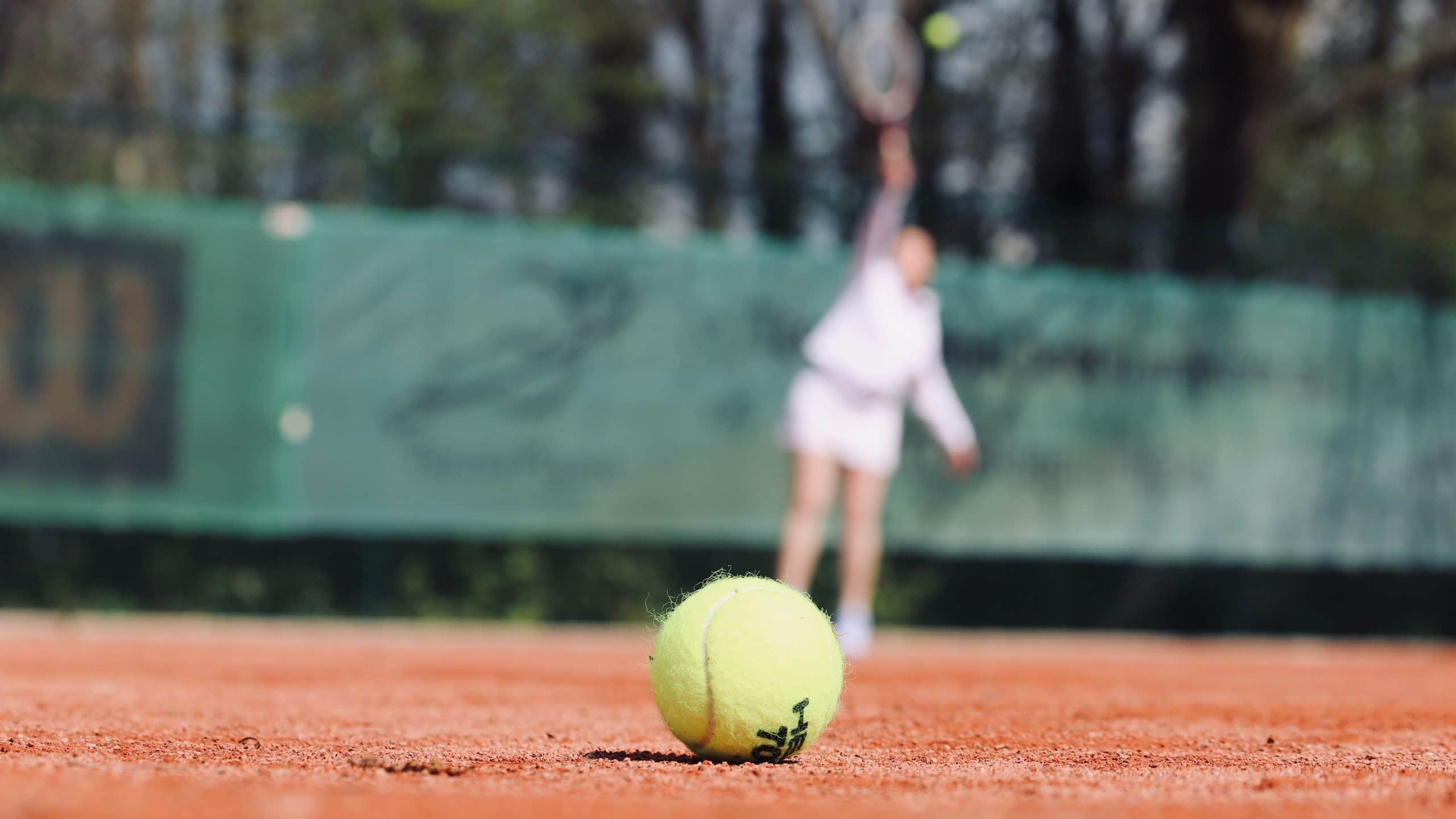 Australian Open 2020: Have a Look Back at the Ace Career of Serena Williams

Tennis superstar, Serena Williams, surprisingly dropped out of Australian Open 2020 at the third round, failing yet again at her attempt to take home a 24th Grand Slam title. But for a woman of Serena Williams’ age, does this take any points off the stellar career that she has managed to maintain for years? We’re certain that it doesn’t.

One of four sisters including also established tennis star, Venus, her elder sister, Serena Williams, aged 38, was born in Saginaw, Michigan. But when she was 3 years old, her family moved to Compton, California, which was where her tennis journey began at the age of 4. Venus and Serena were homeschooled by their father, Richard Williams, to give them more time for tennis practice. When Serena was 9, the family moved again, this time to West Palm Beach, Florida where she attended Rick Macci’s tennis academy.

At the tender age of 14, Serena became a tennis professional, and she and her sister began to draw in media attention for their amazing talent. Serena won her first Grand Slam match during the 1998 Australian Open, and this was a major victory for the young athlete. The following year, Serena won the US Open as her first Grand Slam title. This win made her the second African-American woman to claim a Grand Slam singles title. In that same tournament, Serena won the women’s doubles alongside her sister, Venus.

At the 2002 Wimbledon, Serena beat her sister at the finals for the women’s singles victory and stole her spot as the women’s number one ranked tennis player in the world, a position that she enjoyed eight different times between 2002 and 2017.

The year 2003 saw Serena Williams win all four Grand Slam women’s singles titles – the Australian Open, the French Open, the US Open, and Wimbledon – making her the most recent woman to have held all Grand Slam titles at the same time. The wonder woman repeated this feat in 2014-2015, by which time she had won a total of 21 singles Grand Slam titles, making her the third tennis player to have achieved it twice, along with Rod Laver and Steffi Graf. But Serena didn’t stop there. At Wimbledon 2016, she added yet another Grand Slam title to her toll and matched Steffi Graf’s record of 22.

In September 2017, Serena welcomed her daughter, Alexis Olympia Ohanian, into the world. The athlete claims that the birth of her child spurred her determination and drive all the more and has inspired her to win even more titles. She had earlier won the Australian Open to make her 23rd Grand Slam title win while still pregnant with her daughter, an impressive feat for any woman, especially one of Serena Williams’ age.

She was, however, beaten at the finals of Wimbledon by Simona Halep, denying her a 24th title. Still seeking that 24th Grand Slam tournament win at the Australian Open 2020, Serena Williams, who holds the record for the most Open Era Australian Open titles (at 7 titles), was eliminated by Wang Qiang, 6-4, 6-7, 7-5, ending her campaign for an eighth Australian Open title.

But these losses take nothing away from the almost unbelievable records that have been set and broken by the legendary Serena Williams. As part of the numerous world bests that Serena Williams currently holds, along with Chris Evert, she holds the record for Open Era tennis player with the most US Open titles, at 6 titles. She is also the female tennis player with the most singles major match wins, having won a total of 351 matches.

And with 23 titles, Serena Williams still stands alone as the person with the most Open Era Grand Slam singles titles in the world. She has an additional 14 Grand Slam titles in women’s doubles (all along with her sister, Venus) and 2 mixed doubles titles. These sum up to 39 total Grand Slam titles. The athlete has won a total of $92,715,122 in prize money throughout her entire career. She has won a total of four Olympic gold medals – three in the doubles category and one in the singles. Serena is, however, currently ranked number 9 tennis female in the world as of January 13, 2020, by the Women’s tennis association (WTA). But many look forward to seeing Serena Williams at Wimbledon 2020 and the French Open.

Serena Williams has proven her strength majorly as a baseline player with a game that centers on taking speedy control of the rally. This she achieves with the power and consistency of her serves and the force of her groundstrokes with both backhanded and forehanded wings. She has a forehand that is equivocally one of the strongest in international female tennis, and the same story can be told of her double-handed backhand. As for her serves, they are generally considered to be the greatest in the history of women’s tennis.

At the 2013 Australian Open, Serena reached her peak serve speed of up to 128.6 mph, which is third behind Venus Williams’ 129 mph and Sabine Lisicki’s 131 mph. But what distinguishes Serena’s serve is the accuracy of her ball placement. At Wimbledon 2012, she created a new women’s tournament record, making 102 aces, which even the men didn’t get close to in that competition. This was an astounding feat as aces are generally more common in men’s than in women’s tennis.

While some think that the title-winning phase Serena Williams’ career has finally wound to a close and that her best days are behind her, no one will be too surprised if this brilliant athlete shocks the world yet again later in the year and proves that she still has a lot left in her to offer. In fact, we look forward to that. Watch out for Serena Williams at Wimbledon 2020 which begins on June 29 and ends on July 12, 2020.