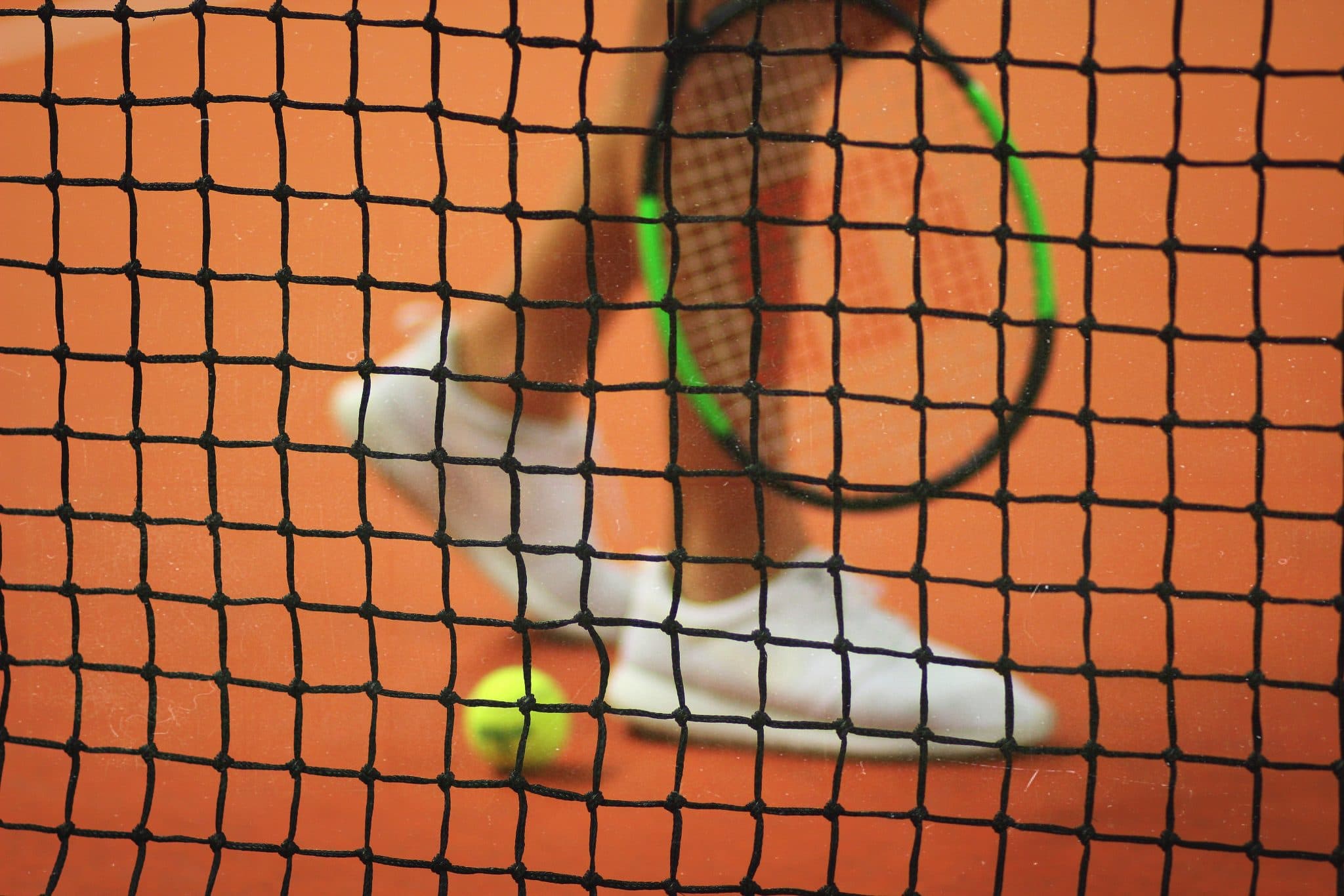 All You Need to Know About the Australian Open

Every year, tennis fans all around the world look forward to the Australian Open (AO), and even if you don’t follow tennis, you’re sure to have heard about it. The Australian Open is one of the grandest sporting tournaments in the world, being that it is an event centered on one of the most widely played and enjoyed sports in history – tennis.

There are four Grand Slam tennis tournaments a year, and these meets represent the highest level of worldwide tennis. The Australian Open is the foremost annual tennis Grand Slam that marks the start of international professional tennis, usually held around mid-January.

Brief Overview of the Australian Open

Just as the name implies, the Australian Open is always held in Melbourne, a city that is widely considered to be the sporting capital of Australia. Melbourne’s sports appeal draws in enthusiasts from around the world with its seemingly ceaseless lineup of sporting activities all year round. However, with over 780,000 indigenes and visitors in attendance every year, the Australian Open is, no doubt, the crown jewel of them all. And the singles categories for both men and women are the most keenly followed matches of the competition.

The very first Australian Open was played in 1905 on a grass court, and it wasn’t till 1988 that the switch was made to hard courts.

Quite interestingly, no Australian man has made it to the finals since Lleyton Hewitt did in 2005, and the last Australian male to win the title was Mark Edmondson in 1976, in an all-Australian final against countryman John Newcombe.

Aside from the Australian Open prize money, winners walk away with 2,000 table points each, which makes it a very important event considering that the top 20 in a whole season of other tennis competitions cannot attain that many points. Thus, the Open is a hard-court, two-week battle of the best in men’s and women’s singles, doubles, juniors, and wheelchair tennis contests.

The Australian Open prize money total for 2020 was a whopping $72 million (a 13.6% increase from 2019) to be won by the men and women who distinguish themselves in the tournament. This is aside from the $20,000 each that is earned by both male and female singles players for simply showing up at the tournament and the increasingly larger amounts for progressing to higher rounds. Each winner takes home an impressive $4.12 million. Tennis is popularly hailed as a sport of equality as women are paid the same amount as men, at least in some major tournaments such as the Australian Open.

Impressively, Australian Open 2020 also saw tennis stars take to the Rod Laver Arena court to raise over $4 million in contributions for the Australian bushfire relief effort, which was a wonderful way to give back.

The three main stadiums used for the Australian Open are the Melbourne Arena, the Margaret Court Arena, and the Rod Laver Arena. These venues, which all have retractable roofs, are all situated in Melbourne Park, which has been the location of the Open since 1988 when hard courts were introduced for the event.

With Ticketmaster, Australian Open 2020 ground passes cost about $54 for adults and $5 for kids and allowed access to outdoor courts including the Melbourne Arena, AO Ballpark, AO Live Stage and Practice Village, without assigned seats.

Tickets for the Melbourne Arena which hosted the first eight days of games for the tournament sold for about $110 for adults and $90 for kids, with no access to the Rod Laver or Margaret Court Arenas.

Tickets for the Margaret Court Arena which also hosted games for the first eight days sold for about $72 for adults and $62 for kids, with access to the Grand Slam Oval and activities at Melbourne Park and the Garden Square.

Tickets for the Rod Laver Arena (where the key matches and finals were played) which also granted access to the Grand Slam Oval and activities at Melbourne Park and the Garden Square cost about $95 for adults and $88 for kids.

Other Attractions at the Australian Open

Enthralling as a game of tennis may be, it’s not tennis alone that the crowds attending the Australian Open look forward to. There’s a wide range of entertaining activities lined up alongside the live action.

The Live Stage, for instance, is one of the major attractions during the period and is known to be one of the largest annual parties in Melbourne. Acts from Australia and around the world grace the stage to thrill tennis fans after they have enjoyed the game they love.

The Australian Open Festival is a great way to discover the city of Melbourne. Tennis, food, and culture are blended, and there are remarkable souvenirs to take home to remind you of the wonderful experience.

The Grand Slam Oval itself is a sensational blend of tennis action, entertainment and the best of Melbourne’s food. The arena is split into four sections adorned to embody the Victorian lifestyle’s four pillars – the Vineyards, the Chinatown, the Beach, and the City. A stroll through each section promises an exciting and rich cultural experience while you enjoy the wonderful game of tennis.

Meanwhile, the Australian Open Film Festival assures tennis fans a world of sports-related blockbusters and documentaries to keep them engaged in between the live tennis action.

Tennis
Previous Post
Australian Open 2020: Have a Look Back at the Ace Career of Serena Williams
Next Post
10 Greatest Cricketers of All Time