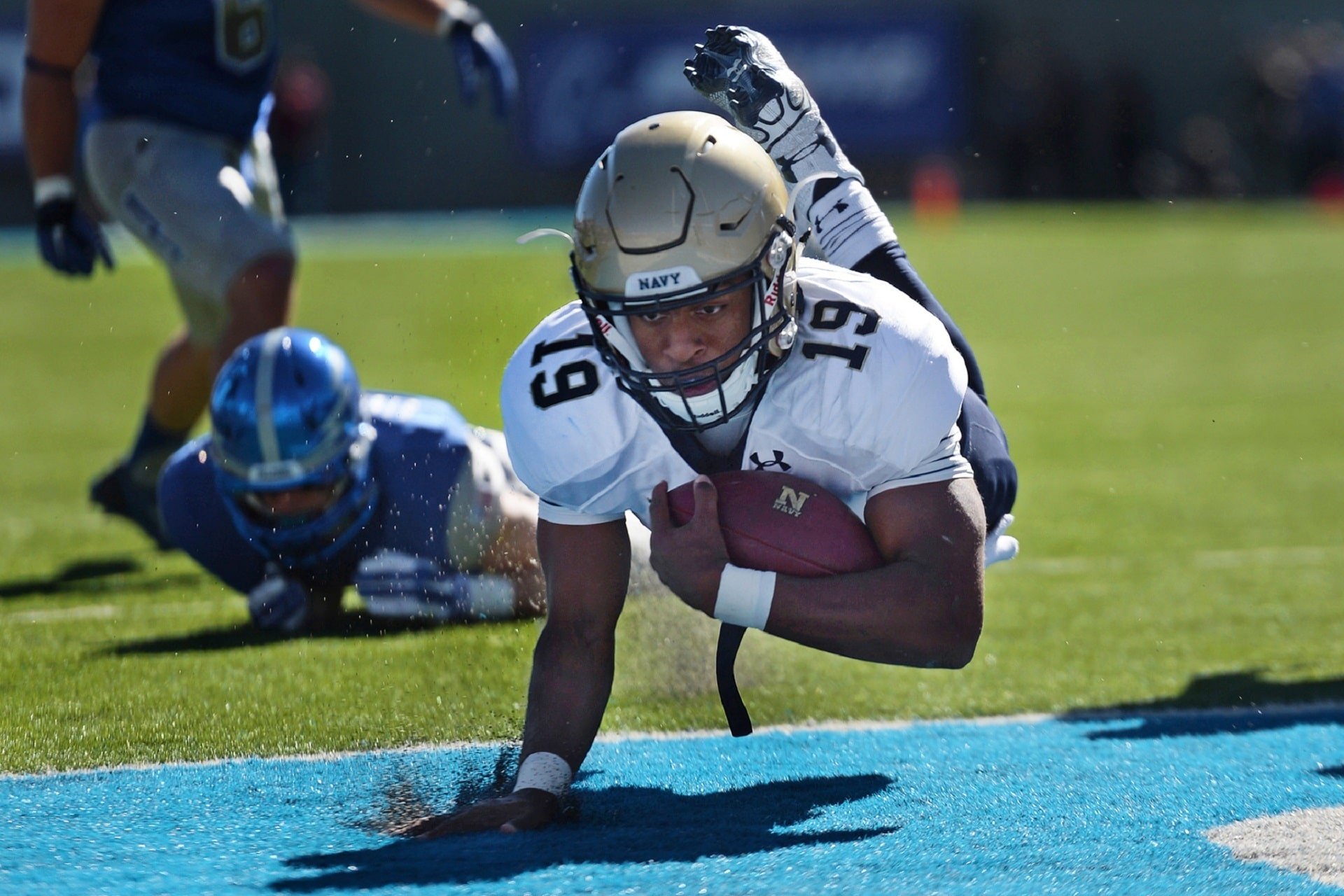 All You Need to Know About Super Bowl and Its History

The Super Bowl is the yearly final American football game played as the finale of the National Football League (NFL), any time from mid-January to early February. It marks the end of the NFL regular season which starts in the late summer of the year before.

Every year, the Super Bowl glues millions of American football fans to their TV screens and has become something of a national holiday, bringing people together.

With ostentatious half-time shows featuring celebrities and inventive commercials contributing to its allure, the Super Bowl which is broadcast live in over 170 nations around the world is one of the most internationally celebrated annual sporting events.

Brief History of the Super Bowl

Although the NFL was founded in 1920, it wasn’t until 1967 that the first Super Bowl game was played. In 1960, some businessmen looking to get their own slice of the football industry were denied licenses by the NFL. They then opted to begin a different league which they called the American Football League (AFL).

For the next few years, the AFL competed with the NFL for players, fans, support and acclaim. Finally, in 1966, the owners sat to a negotiation in which they agreed to a merger of both leagues by the year 1970.

The very first Super Bowl game featuring the champions of the AFL and the NFL culminating the football season that began in the summer of 1966 was played on the 15th of January, 1967. That first game was initially titled the “AFL-NFL World Championship Game,” but this rather long-winded title failed to catch on. The name “Super Bowl” was suggested by Lamar Hunt, owner of the AFL team, Kansas City Chiefs, which was soon adopted by many and publicized by the media.

The Super Bowl teams for the very first meet held in 1967 were the Green Bay Packers of the NFL and the Kansas City Chiefs of the AFL. The venue was the Los Angeles Coliseum, and although tickets cost about $12 each, this was the only Super Bowl ever that wasn’t sold out, and quite understandably too. Nevertheless, the game was aired on two TV networks, pulling an audience of over 61,000 American football fans from around the country.

The results of that first game saw the Packers defeat the Chiefs 35-10. The following year 1968, the Packers claimed yet another Super Bowl victory, beating the Oakland Raiders 33-14. This begged the question of whether AFL teams could really stand up to NFL teams.

However, in an interesting turn of events, the third Super Bowl which was played in 1969 saw the Joe Namath-led New York Jets of the AFL decisively defeat the NFL’s Baltimore Colts by 9 points. And the fourth Super Bowl followed in similar pattern, with the Kansas City Chiefs of the AFL winning over the Minnesota Vikings, 23-7.

The popularity of the Super Bowl grew even more with the integration of the leagues in 1970. Super Bowls, since the fifth edition that held in January 1971, have been designated by successive Roman numerals rather than the years in which they are held, since the football season. The only exception to this nomenclature style so far has been the fiftieth game which held on the 7th of February, 2016 and was labeled Super Bowl 50.

The last Super Bowl, labelled LIV, was played on February 2, 2020 at the Hard Rock Stadium, Miami Gardens, Florida. The game was won 31-20 by the AFC’s Kansas City Chiefs over the NFC’s San Francisco 49ers.

After over five decades of Super Bowl history, there have been some games that have delved out of the ordinary and produced unexpected events and results. Here are a few of those moments that have left fans on the edges of their seats.

Here are some other notable and interesting facts about the Super Bowl.

American Football
Previous Post
10 Ways to Get Cheap Gym Memberships in the USA for 2020
Next Post
What is the Dash Diet & Beginner’s Eating Plan?