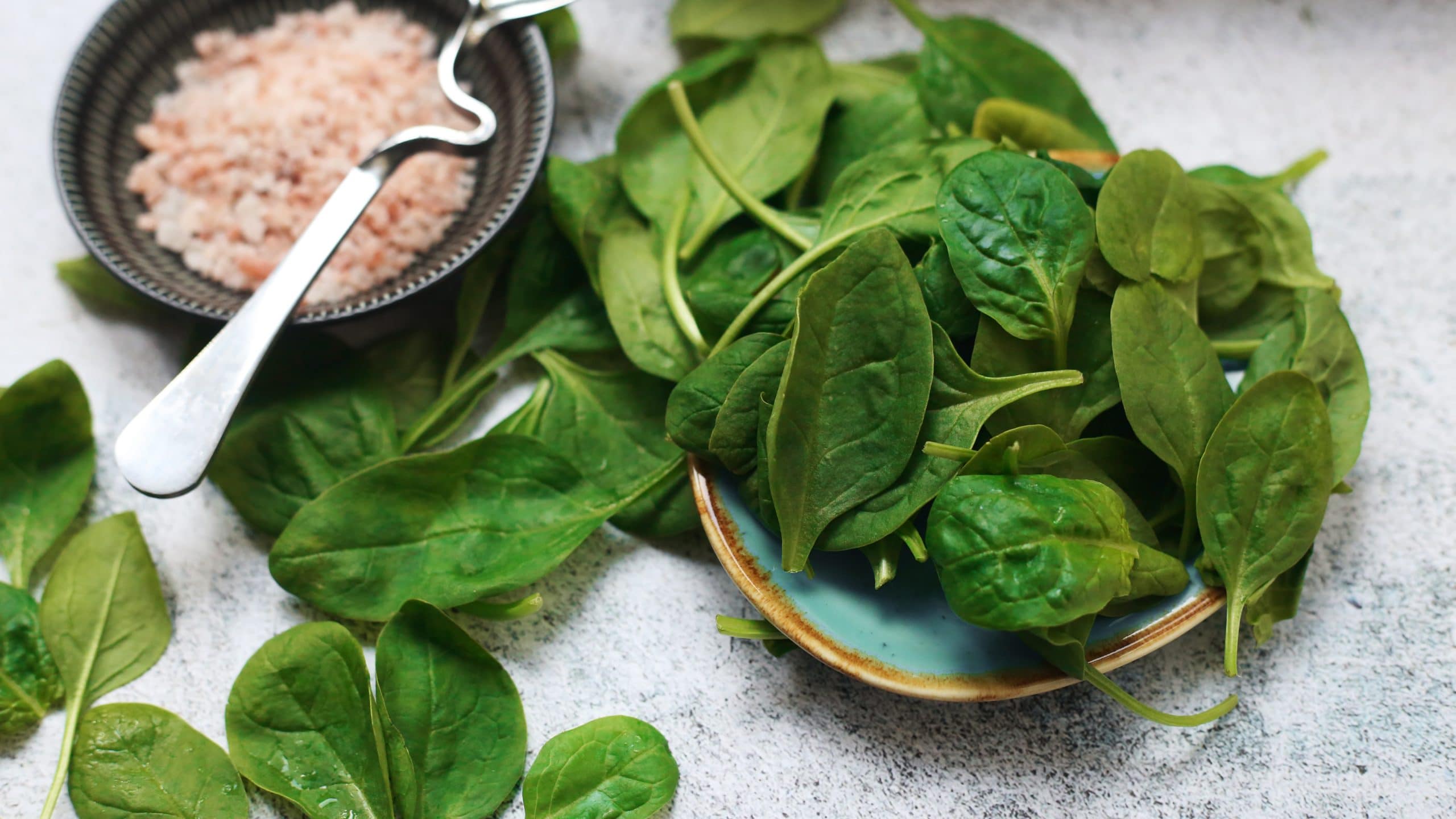 The most common form of diabetes in the world at present may have met greater resistance in the form of plant-based diets. This information is corroborated by the Center of Disease Control and Prevention (CDC). The center also insists that recently collated data suggests that there are over 100 million adults walking around with pre-diabetes, slowly awaiting the unfortunate and undesirable progression into type 2 diabetes.

The retardation effect that plant-based diets have on the transition to type 2 diabetes is no secret, with many doctors advising patients with pre-diabetic conditions to adopt vegan diets for close to a decade now, even without conclusive knowledge on why this diet is so effective. That knowledge gap is what this article will address – a definitive answer to the relationship between plant-based diets and type 2 diabetes.

Diabetic vegetarians are defined as such mainly because their meals of choice have a central theme of plants. However, vegan foods allow for more healthy plant-based foods as well as less health-inspiring ones. This means that plant-based diets could range from low fat plant based diets like fruits, legumes, nuts and veggies to foods from sugar and even potatoes. Those at risk of diabetes have to be more disciplined in narrowing down the list of permissible items. One interesting thing to note is that a plant based diet for diabetes could also allow some amounts of special animal-sourced foods.

Of course, the stricter the adherence of the patient to the plant-only conditions of a vegan diet, the better the results that can be expected from low fat plant based diets. Intake of less than one ounce of fat every day is permissible, and while meat is a complete no-no, cheese, milk and eggs are also notable foods that a diabetic vegetarian must do without to get the best results. It is also worthy of note that even vegan foods like French fries and white bread are unhealthy foods if the reduction of diabetic risk is the goal.

To answer this question accurately, the nature of diabetes must be understood. Diabetes is caused by unusually low metabolism of blood sugar, which in turn is a result of poor insulin production. Thus, the main issue lies with the beta cells that drive and control the secretion of the hormone, insulin.

The choice of diabetic vegetarians to adopt low fat plant based diets is because vegan foods help to revitalize beta cells in people. The increased production of insulin has a direct impact on the stabilization of blood glucose and that improvement holds the key to recovery from the inevitability of diabetic diseases.

Research, like the study carried by the director of clinical research with the Physicians Committee for Responsible medicine in Washington, DC, Dr. Hana Kahleova, has proven that compared to the stalling effect that drugs (pharmacotherapy) have on dying beta cells, using a plant based diet for diabetes is a better move. This is because plant-based diets reverse the decline of the beta cells completely, which moves the pre-diabetic patient further away from the claws of type 2 diabetes.

The paper presented by Harvard T. H. Chan School of Public Health’s Frank Qian and a team of scholars provided conclusive evidence on this query. In the reports of their research, they confirmed that plant-based diets have a positive influence on blood pressure, which is another risk factor for diabetes. They also minimize inflammations and the possibility of weight gain, which are additional problems for diabetic patients. These are coupled with the role plant-based foods play in rectifying the problems caused during the production of insulin.

Perhaps the greatest contributing factor to diabetic risks is diet. That is exactly why the best management solution for type 2 diabetes is the adoption of better dietary habits.

On that note, plant-based diets are not completely powerless against diabetes at the second stage. After all, research has proven that low fat plant based diets do extremely well at improving the blood’s sensitivity to glucose, which catalyzes insulin secretion.

What improves the potency of plant-based diets?

No factor packs as much importance in treatment or management of diabetes with low fat plant based diets as the religious adherence to the limits of the diet. That doesn’t mean that you are expected to immediately adopt plant-based diets, you can start with choosing a few days in a week that you should take plant-based food only, and work your way to the top.

The importance of proper scheduling for plant-based food is often underestimated, but it plays a major role when trying to stave off the risks of having type 2 diabetic condition. The amelioration of the resistance of insulin is due to the making the right choice between the food classes and their forms. Should the carbs introduced in the diet be refined or unrefined? What about the fats, however little, should they be mono- or poly- unsaturated? Each factor counts a great deal when the topic is diabetes.

Obesity and overweightness are prime risk factors for diabetes. They also have a say in the figures behind blood pressure, which also drives the progression of diabetes to type 2. The target of people who find themselves at the threshold of type 2 diabetes – and even others that don’t – should be to get a healthy body weight.

Other steps that can be taken include:

Whatever the case, while it takes strict adherence to witness the rich benefits of plant based diets for diabetes. These foods have been shown to also lighten heavy conditions like cancer, hypertension and obesity. Diabetic vegetarians will argue that there are no better options out there better than low fat plant based diets, and it’s hard to dispute that philosophy.

Diets
Previous Post
What is the Dash Diet & Beginner’s Eating Plan?
Next Post
Messi’s Challenges for This New Year 2020